“Mody Girls Hold their Own at Pilani Debate: reach the Finals!”

Mody School, Laxmangarh participated in the Platinum Jubliee All India Online English Debate hosted by Birla Public School, Pilani, from 7th of September to 11th September 2020. Aditi Soni and Naishadha Srivastava of XI humanities and Anshika Kumari of XI Science participated in the event along with the teacher representative, Ms.Priyanshi Singh Chauhan.

As an adapted Cambridge debate ,it followed all the same rules with the exception of abnigation. There were a total of 16 schools.  Each one had to face 3 preliminary rounds to qualify.

We fought our way to the Finals but couldn’t lift the trophy. However, the experience in itself was more than a prize for us.

Our school alumni, Ms. Khushi Anupriya Dudi and Ms. Mehak Garg, remained an inevitable part of the journey. From taking regular zoom calls to witness the competition, they motivated the girls every step of the way. The journey to the finals would have been impossible if they hadn’t been there. A special thanks to them.

Overall the experience was an invigorating one. We learnt a lot every day, from both our mistakes and the mistakes made by our opponents. 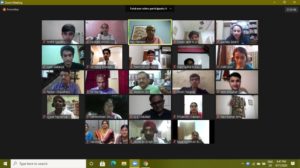 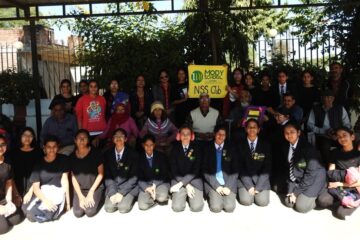 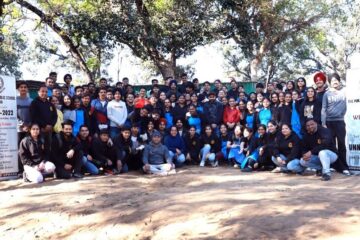 ‘Alone we can do so little; together we can do so much’ Students of Mody School participated in Round Square service project ‘Unnati’ organised by The Punjab Public School, Nabha. Students rendered Nobel services to Read more… 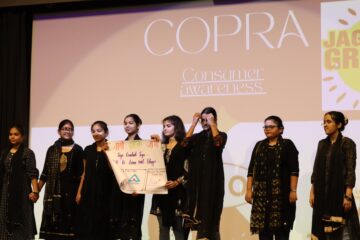