The Foreign Language Skit Performed by Students of Class 9th, 8th and 7th
Mody School is one of those rare unique Schools that offer the imparting of various foreign languages to its students to open the new vistas of life for them. It offers Chinese, French, German and Japanese languages to its students from class 4thonwards.  Teaching and learning of foreign languages at Mody School is not a one way process, rather the pedagogy that is applied by the teachers emphasizes to offer a platform to its students to perform and showcase the learning which they have acquired in their classes.  This year was no exception. Students of class 9th, 8th and 7th students took up the challenge of doing skits in their respective foreign languages which they were learning in their classes. Have you ever tried to learn a foreign language? And if your answer to the above question is a “yes”, then you must be aware of the numerous difficulties faced by a foreign language learner. One of these difficulties is to communicate in the foreign language which one is learning. But the young foreign language learning enthusiasts of Mody School accepted the challenge to dramatize ‘certain day to day situations’ through their acts and performances. Watching their performance live really gave the feeling of being in that particular country. Had it not been the brilliant effort of English interpreters executed by the students themselves, it would have been truly an “all Greek and Latin” affair for the audience. Kudos to all the teams for their phenomenal initiative and taking it to the pinnacle of the success.  Class 9th, 8th and 7threspectively performed on 5th, 6th and 9th December.  Every performance was witness to a large number of audiences and was applauded effusively by the Mody School Principal, and the teachers. Principal Mody School – Ms. Meeta Sharma congratulated and encouraged the students and the foreign language teachers for their unique initiative and appealed them to make it even better in the future. Ms. Chhagan Samour and Ms. Sujata Bhatt mam were fulsome in their praise for the students and the teachers alike. 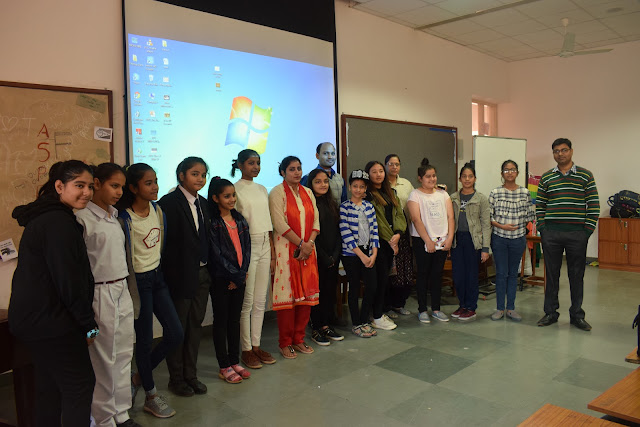 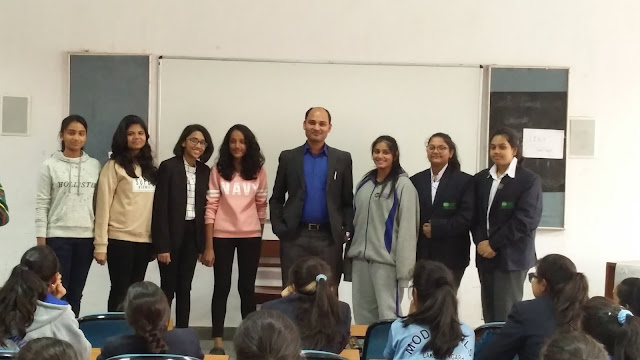 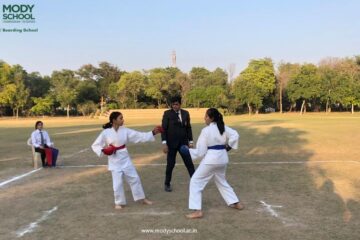 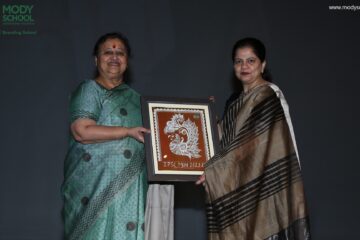 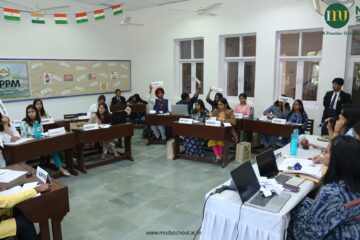